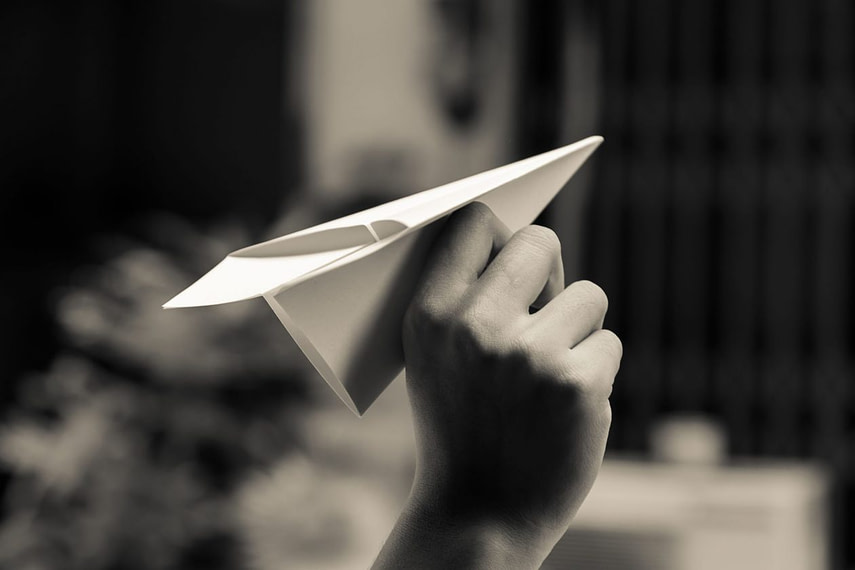 In opening up the work in South Carolina, and among the colored people, it was thought best to make haste slowly on the start, and begin in a more quiet way at different points, rather than to engage in a public effort with the tent, without an acquaintance or a friend among those for whom they labor. Brother Johnston and wife are located for the present in Greenville; brother Webster and wife at Spartanburg, S. C., and Dr. J. E. Caldwell and wife at Knoxville, Tenn., where they enter upon the work among the colored people.1

led an innovative mission to Mississippi, focusing on the African-American population. He established literacy classes (some taught by Emma) and schools, creating the goodwill that opened the way for churches to be established. Much of the financing for the initial venture came from the sale of The Gospel Primer, a book of Bible stories Edson wrote in 1894 that doubled as a reading primer for the schools and literacy classes. It was the first of several similar children's books White wrote during the next decade or so in order to help fund the Southern work. Some titles, such as Best Stories From the Best Book and The Gospel Primer, sold by the hundreds of thousands. He also authored major books for adults, such as The Coming King, which had similar sales and were translated into other languages.2

... many in the mountains around the school cannot read or write, and the children are growing up in absolute ignorance. They now have two teachers in school, and are helping as many as possible ; but they cannot accommodate all who desire to attend the school. Young men are pleading to come to the school who have to be refused because they have reached the limit of means to carry forward the enterprise.3

The now flourishing little town of Hildebran has been incorporated

WHAT ONE CAN CAN DO.

ABOUT three years ago, Elder D. T. Shireman, an elder of the Adventist faith, settled in the neighborhood now known as Hildebran, then an almost uninhabited locality. He purchased land, began clear- ing away the forest, built a substantial home, and as the old saying goes, " made the wilderness blossom as the rose." He erected with his own hands a comfortable school building in which he started and has maintained a flourishing school, which has steadily increased until there are now nearly fifty scholars enrolled.

He has employed a capable teacher from New York City, paying her from his own funds. He has given many poor but worthy people an opportunity of educating their children, giving a free education to many unable to pay. He has held religious meetings, and has been the means of several good families locating in that neighborhood and building neat, comfortable homes. He has been kind to the poor, looking after their wants, and assisting them in the time of need. Only a short while ago, we learn, he offered to take the children of one poor family to his home, keep them and educate them at his own expense. Through his influence the morals of the place have steadily increased, and the now flourishing little town of Hildebran has been incorporated as a " dry " town where liquor cannot be sold. But his energy is not exhausted, nor his good works completed. We are told that he intends erecting several small cottages, where people may come and live at small expense, while educating their children, and where young men and women who wish to can board themselves.

OUR third year of school in this Southland has opened very encouragingly, and a new order of things has come in without any effort on our part.

Last year we had thirty pupils from homes not of our faith, and some months ago these patrons and the free school board proposed that they close the free school and send the children to us; and instead of paying tuition, they pay two teachers, furnish the schoolhouse and fuel.

After consulting with the academy board and with others capable of giving good advice, we accepted their proposition, and now school has opened with ninety-five enrolled, and more to follow.4