Modelschools.live salutes a milestone for Britain and the Caribbean.

That milestone marks four centuries of British settlement in the Caribbean.

The first British settlement was in St Kitts, under Brimstone Hill, on one of the most northerly islands.

Britain then occupied the most easterly Caribbean island, Barbados.

In the first century of that occupation, Barbados connected directly with radical change taking place across the Atlantic. England and Scotland merged. Parallel to those events, Barbados became the most densely settled, intensely cultivated, heavily defended and, for a century, Britain’s most lucrative colony.

Size did not reflect the impact of this colony. Much as the British Isles would rule a vast empire, so size belied the role Barbados played in making the British Empire possible. 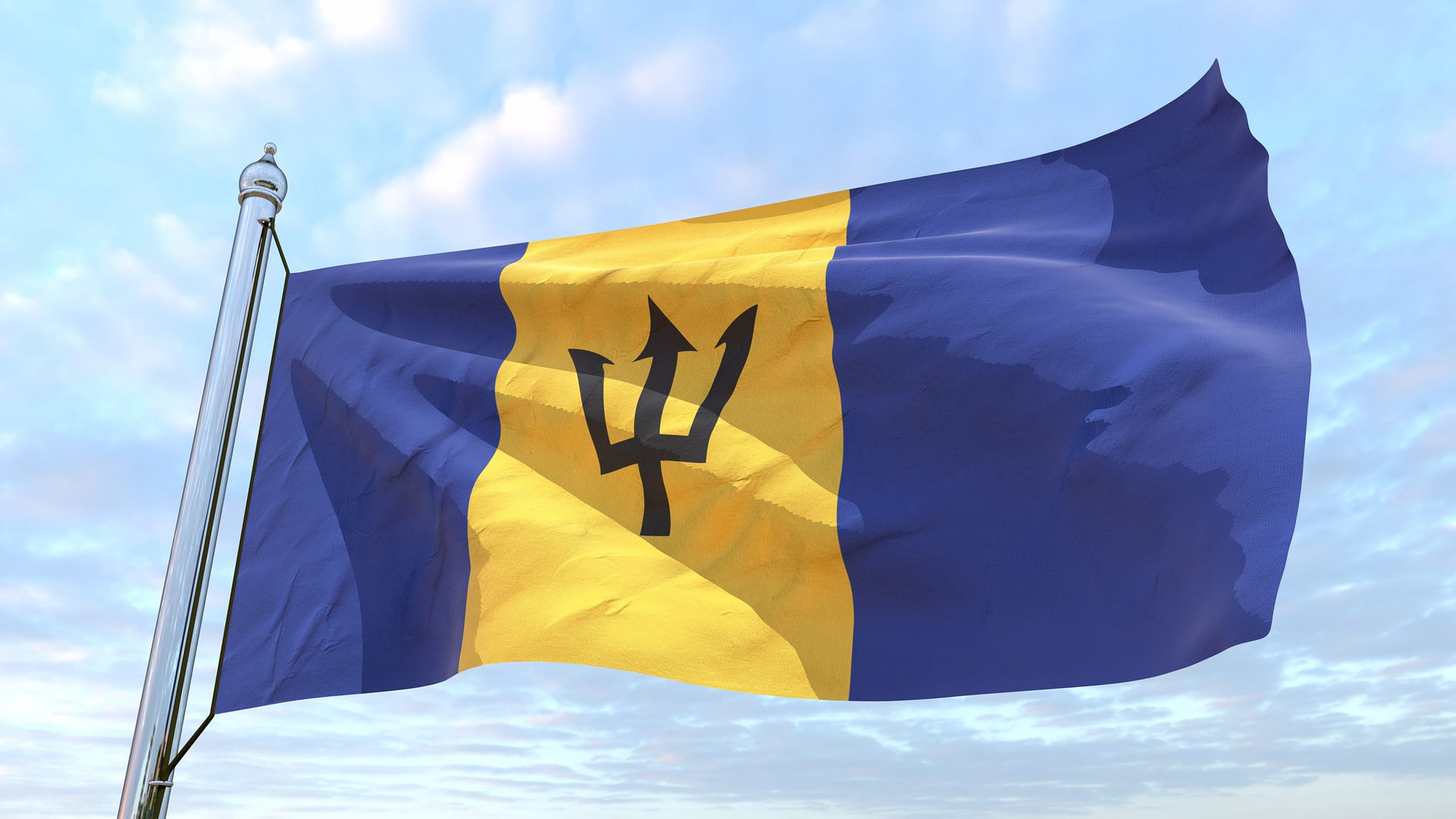 More significant, modelschools.live argues, is the role Barbados then played in the making of post-imperial Britain.

The argument rests on a review of four centuries of activity by English-speaking populations in and around the Caribbean Sea. It rests heavily on Jamaica which, with its critical mass of English-speakers, became the most obvious player in this long-running connection with Britain. 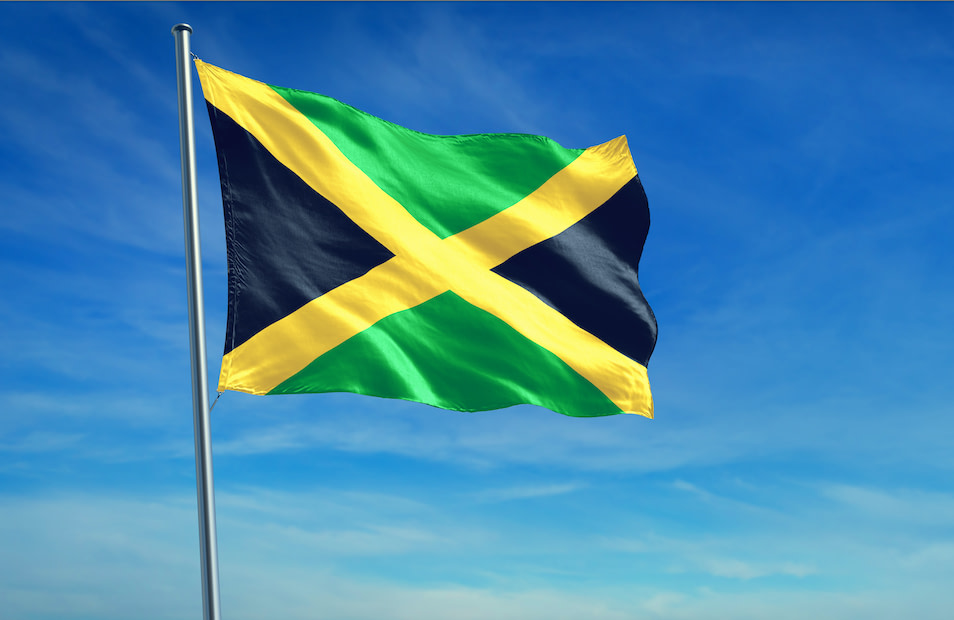 Colourful island histories show the irrelevance of size to roles played in this multi-sided story. One such history contrasts with that of Barbados, also known as Little England, with its consistent British identity.

One year before Barbadians led in settling Jamaica, an island nearby fell to an invading force from the Duchy of Courland in the Baltic region of Poland and Lithuania. The country known today as Latvia colonized Tobago, which it renamed Little Courland.

Later Dutch, English, French, Spanish and Swedish colonization ended with definitive British possession of the former Little Courland. Decades afterward, it formed part of the twin-island state of Trinidad and Tobago. This would then also play its unique part in the drama of four centuries in the Caribbean. 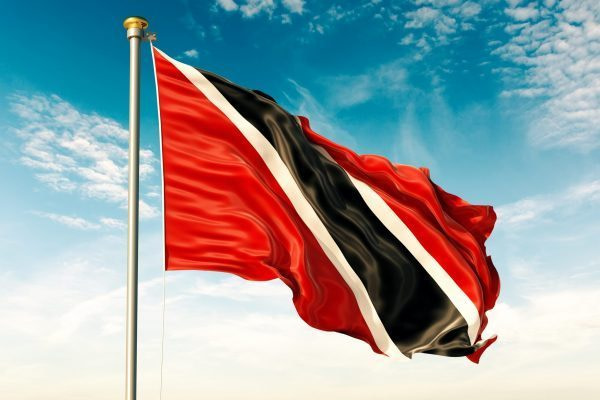 Long Time in the Caribbean
Next