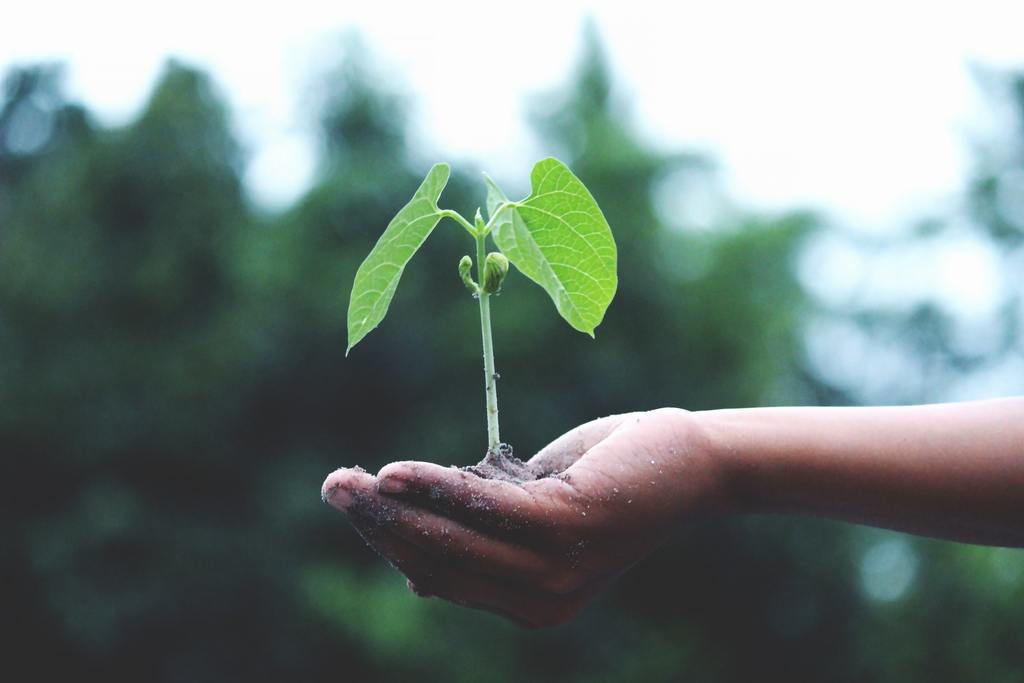 Adventism relied on the discipline built into successful dairy farming. For many, the twenty-four-hour, seven-day, 365-day-a-year schedule such work imposed would open doors to higher education. INTRODUCTION​Adventism’s long wait puzzled me. Finally, the puzzle resolved as it became ​clear ​​that Adventists did not limit themselves to conventional effort to grow membership numbers.​The long wait brought an unfamiliar approach to work at church headquarters in Battle Creek, Michigan. Soon after incorporation, Adventism opened a college that trained teachers for America’s new, common schools. Later, the new church opened schools of its own. In these, increasingly better trained Adventist teachers taught children traditionally unschooled, among them, the growing number of migrants in America. Among the beneficiaries of unfamiliar Adventist school teaching were individuals who rose high above sectarian interests. Estranged, in most cases from Adventism, graduates won distinction in countries as diverse as Denmark, New Zealand, Peru, Jamaica and China. One pupil-turned-teacher in South Africa won the Nobel Peace Prize. Another, innately a cattle herder, rose to be president while remaining rooted in ancestral agriculture, a matter at the heart of an unconventional church.  Quick Navigation​​The Heart of Unconventional WorkA Radical Approach​Agriculture as a Discipline Modelling​A Short Time​​The Heart of Unconventional WorkFrom hard experience, Adventists learnt to keep their feet – literally – on earth. After losing crops left unharvested in 1843-1844, they relied on agriculture for success in work they considered all-important. That reliance found them uniting agriculture, a familiar, ancient art with a radical approach to teacher training. The result would be schools that modelled work suitable for copying by neighbours. Nashville, capital of Tennessee became the hub of effort to forge that link between agriculture and teaching. From 1904 Nashville Agricultural and Normal Institute (NANI) showcased that approach.A Radical ApproachPhilander P. Claxton was among the close observers of that initiative. As American Commissioner of Education from 1911 to 1921, Claxton was a regular visitor to NANI. From unequalled experience, notably as “Crusader for Public Education in the South,” he knew how traditionally, issues of quantity, quality and above all, funding dogged interest in extending school provision. As an expert on school systems in America and Europe, Claxton evaluated radical effort at NANI to forge a link between the ancient art of agriculture and plain teacher training:I have seen many schools of all grades in many countries… “Nowhere else have I seen so much accomplished with so little money. ​Agriculture as a Discipline Five hundred miles (800 kilometres) north of NANI, other evidence surfaced of a radical Adventist approach to education. On farmland in the Michigan fruit-belt where its first college finally settled, church priorities took a surprising shape. Post-war Adventism managed to sidestep convention. It was well-equipped to provide “necessary technical background” to allow a student at its premier college “to gain… necessary skills, and show him (sic) a successful school dairy farm and garden in operation.” The college offered “a four-year course leading to the bachelor’s degree, a course… fully acceptable at colleges and universities offering advanced work.” By 1953, thirty-two students graduated with the BSc degree from pioneering work-study in agriculture. The curriculum included dairy science, horticulture, soil management, animal nutrition, farm management and plant pathology.Others validated this work. Tertiary institutions endorsed the hands-on approach Adventism modelled at Berrien Springs, Michigan. In addition, employers recognised the mix of knowledge and experience Adventist graduates in agriculture brought to work at home and internationally.ModellingAdventism validated its long wait through leadership in down-to-earth work. It secured accreditation for teaching agriculture. In effect, it relied on unavoidable discipline, vital to success in cattle herding, or dairy farming. For students, the twenty-four-hour, seven-day, 365-day-a-year schedule such work imposed would open doors to higher education. Literally, the unconventional approach worked. Two thousand miles from Nashville, on America’s West Coast, purchase of a farm, and student dairy farming nurtured the church’s flagship School of Medicine.By 1950, Adventist members modelled a profile suitable for fellow Americans to copy. With support from Census Bureau specialists, a church-sponsored study confirmed Adventism’s radical approach to education. On average, compared with other AmericansTwice as many Adventists were educated beyond primary level;One and a half times as many Adventists completed secondary school and Three times as many Adventists graduated from college.Time Adventists spent waiting brought benefits in the real world. For one commentator, the organisation was maturing into “a church of professionals, people who’ve taken advantage of the quality education in our institutions.” Nowhere did this “church of professionals” grow more distinct, more quickly than in middle America. There, it embraced English-speaking territories especially, from Bermuda, through Belize and the Bay Islands to Guyana on mainland South America.​A Short TimeThe profile of unconventional Adventism matured as it focussed religious zeal on establishing model schools. Within a century of its incorporation as a church, fewer than a million members were operating the largest Protestant school system worldwide. Compared with two millennia of conventional Christianity, the long wait was just a short time.Agriculture, Adventism and Time (1843-1950)Coming up next – >AUTOBIOGRAPHYWar over the ABCsNotesThe Review started life as the Advent Review and Sabbath Herald, continuing as the Review and Herald, then as the Adventist Review before finally being called the Review, as referenced here.Photo Credits