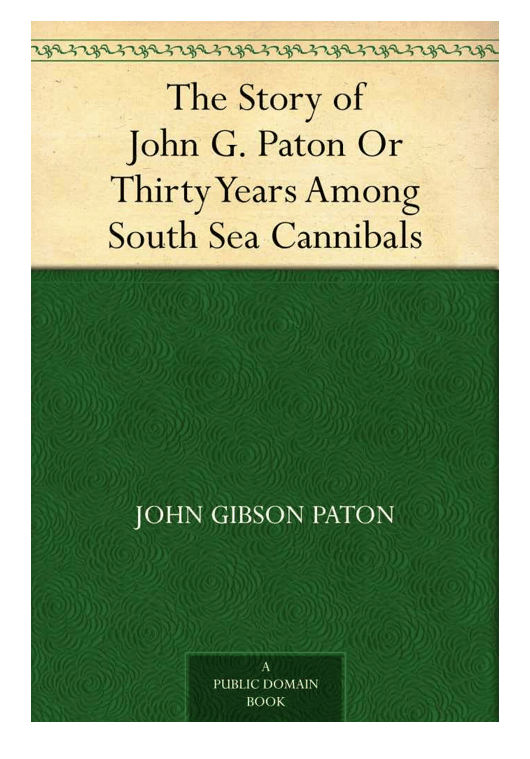 Paton’s autobiography relied on celebrity status attached to South Pacific missions following “martyrdom” of the first Christian missionaries there. His “demonstration” of how impossible it was to convert cannibals became a bestseller that reached readers, not only in Britain and the United States, but also in island communities as small and so, to all appearances, as irrelevant to greatness as islands in the South Pacific. In Britain’s West Indian colonies, the significance of model schools was always distinct.